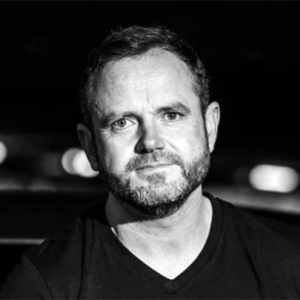 Barry has over two decades experience as an entrepreneur and business leader in the vision technology industry serving as a founder, investor, director and CEO of several companies and has worked with defence contractors, space agencies and multinationals.

Prior to founding Provizio Barry founded Arralis, a multi-award winning radar company that developed a number of unique IPs and patents and secured major projects with General Motors, ESA, NASA, Airbus and Boeing.

He brought Arralis to exit in 2017 and continued to lead the company towards IPO before leaving in 2018 and founding Provizio in 2019.