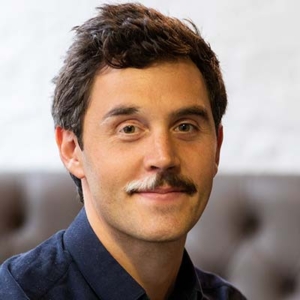 Colin joined Balderton in 2016 and is based in Berlin. At Balderton, he invests in purpose-driven, product-focused founders spanning verticals including Cloud, Consumer, Marketplaces, and Fintech. Colin is part of the team at Balderton responsible for driving the firm’s Sustainable Future Goals initiatives.

Prior to joining Balderton, Colin worked at SoundCloud in Berlin where he led Emerging Market Growth. Colin began his career at Goldman Sachs in New York where he focused on raising capital for Asian internet companies.

Colin has a B.A. from Princeton University in Political Science with a certificate in Political Economy where he was also a Captain of the Men’s Swimming Team. He has competed in the United States Swimming Olympic Trials and spent his childhood in Indonesia and Hong Kong. Colin speaks Mandarin, German, Spanish and is most comfortable in the ocean.