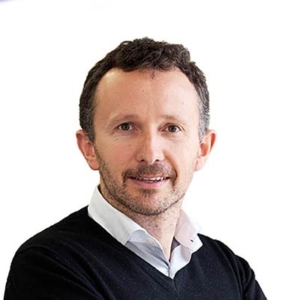 Norman Crowley is a serial entrepreneur, having started and sold three businesses for over three-quarters of a billion dollars before he was forty. In 2010, Norman founded Crowley Carbon which has established itself as a rapidly scaling global leader in energy and solar services and boasts an impressive client list including Google, Johnson & Johnson, PepsiCo and Intel. Crowley recently launched Ireland’s first electric car company AVA Electrifi which creates world-class “hypercars” by perfecting the most desirable classic vehicles and hand building them from the ground up to make them more powerful, safer & zero carbon. Crowley is mission-driven and established the Cool Planet Experience in 2017 which is a not for profit Foundation, set up to challenge and educate children and families on climate change in a fun and interactive way. Sometimes controversial, always interesting, Norman has consistently risen to the challenges posed by our ever-changing climate. Choosing to be part of the global climate solution instead of the problem, he is not afraid to call it as it is and identify those that are shirking in their responsibilities.