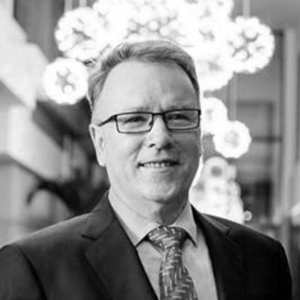 Pat served as President of Ibec from September 2019 to September 2020 and currently sits on the board of Ibec. He has served as Non-Executive Director on the Board of Greencore Group plc from 2003 to 2013 and the Board of EBS from 2007 to 2011. Pat was Chairman of Whitfield Hospital in Waterford from 2011 to 2018. He is currently a Non-Executive Director of Glenveagh properties plc and a number of private companies.