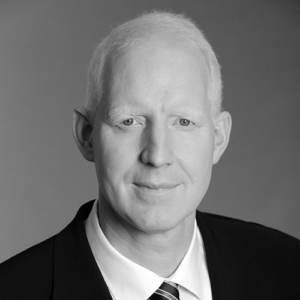 Paul Kelly is the Chief Executive of Fáilte Ireland, the National Tourism Development Authority. Paul leads Fáilte Ireland as it builds on the success of brands and initiatives including the Wild Atlantic Way, Ireland’s Ancient East, Dublin and Ireland’s Hidden Heartlands. He sets the strategic direction for Fáilte Ireland to significantly shape the future development of the tourism industry, and the key priorities are driving balanced and sustainable regional and seasonal growth to best generate increased employment, exchequer and an even bigger contribution to the national economy. Paul was appointed to the post in February 2017 and brings extensive management and marketing leadership experience following a lengthy career in marketing. He is a native of Wexford and a Commerce graduate from the University College Dublin. Prior to his appointment he started his career with Procter & Gamble UK, Paul then went on to hold senior executive positions with Diageo Ireland, Aviva and the UCD Smurfit Business School. During his career, he was also involved in the development of many of the most iconic and best-known Irish and international marketing campaigns.