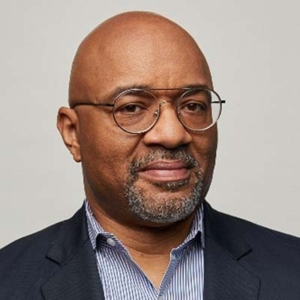 As the head of the world’s original luxury vodka, Rodney Williams is leading Belvedere’s next chapter of growth. Since he was appointed in 2017, the brand has launched several robust innovations including the award-winning Single Estate, malted rye and organic botanical vodkas, and a new campaign championing Belvedere’s all-natural/no additives credentials.

Under Rodney’s leadership, Belvedere became the first distillery to win an EU Commission green energy grant and will have achieved energy carbon-neutral operations in 2022. Previously, Rodney served as CMO and EVP for Moet Hennessy USA. He first joined the company in 2011 as SVP for Hennessy US where he led its turnaround after four stagnant years and doubling size and profits by 2015.

Prior to Moët Hennessy, Rodney served as SVP of Classics Brands at Jackson Family Wines where he led the most successful new product launch in the company’s history, Kendall-Jackson Avant. Before this, he worked on the successful turnaround of Robert Mondavi and at Constellation Wines.

Before joining the wine business, Rodney headed the marketing team behind the innovative launch of OnStar for General Motors. He began his brand management career at Proctor &Gamble and Johnson & Johnson.

Rodney earned his BA from Amherst College and an MBA from the Kellogg School at Northwestern University.