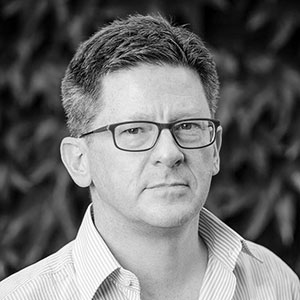 Brian Caulfield is an entrepreneur and venture capitalist. He is a Venture Partner and former Managing Partner at Draper Esprit, the leading European venture capital firm, and is based in Dublin, Ireland.

He is a private investor/advisor to a number of early stage technology companies. Brian is a Computer Engineering graduate of Trinity College Dublin. He was the 2007 recipient of the Irish Software Association’s Technology Person of the Year award and has been inducted into the Irish Internet Association’s Hall of Fame. In 2010 he also received the Halo Business Angel Network’s “Business Angel of the Year” award.