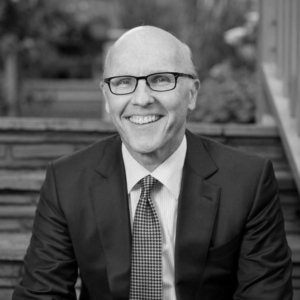 David McCourt is the Chairman of National Broadband Ireland and over the past 30 years, he has been widely known as a transformational force in the technology, media and telecoms industries. Described by The Economist as possessing impeccable credentials as a telecom revolutionary, he has founded or bought over 20 TMT companies in nine countries. He is a best-selling author and Emmy award-winning producer.
David has held senior roles as CEO, President or board member at some of the worlds biggest telecom network operators, including Level 3 Communications, MFS Communications, Corporate Communications Network, MCI WorldCom as well as well-respected regulated operator, Commonwealth Telephone Enterprises.
Throughout his career, David has received global accolades. The White House presented him with its first-ever award recognising extraordinary accomplishments by private sector businesses and he was named “Entrepreneur of the Year” by Ernst & Young LLP, Harvard Business School and Georgetown University. The American-Irish Historical Society presented David with its gold medal, an award previously bestowed on Ronald Reagan, Mary Higgins Clark and Bono. He was awarded The Science Foundation Ireland medal for outstanding contribution to technology and innovation.