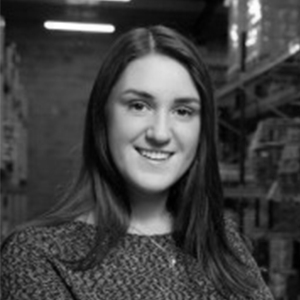 Since 2014, working in partnership with UK based Food Redistribution NGO FareShare, FoodCloud’s technology has enabled the redistribution of over 37,000 tonnes of surplus food, the equivalent of over 89 million meals to a network of over 9,000 community groups and charity partners across Ireland and the UK.