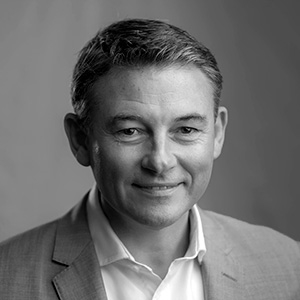 Maurice overseas the Equinix business in Ireland, playing a key role in the Equinix Ireland strategy and expansion. Maurice also sits on the Equinix executive management team for EMEA.

Prior to this, Maurice was appointed as the Country Manager for Ireland with Telecity Group in August 2011 and was also selected as the VP of Emerging Markets in January 2014. Prior Telecity, Maurice was the CEO of Irish data centre operator, Data Electronics for over 10 years. As CEO, Maurice set the vision and strategy for the company, driving consistent business growth during his leadership tenure.

With over 20 years’ experience in the data centre sector, Maurice has been a key figure in the rise of the data-centre industry in Ireland and is highly regarded as a thought leader on Ireland’s potential to be a global digital hub.