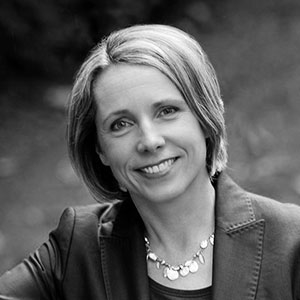 McCarthy is currently CEO of Bord Iascaigh Mhara, the state agency responsible for developing the sea fishing and aquaculture industries in Ireland. She was appointed to the role in September 2015 and led a strategic review to deliver commercially relevant programmes to the seafood sector during her tenure.

McCarthy was previously a director in the food and beverage division in Bord Bia for eight years. She was a member of the senior management team with responsibility for dairy, prepared foods, alcohol and seafood.

Before this, she held a role as senior manager in Bord Bia’s consumer foods division from 2001 to 2011. Prior to returning to Dublin, McCarthy worked in Europe for Bord Bia when she held the role of director of French and Belgian operations from 1999 to 2001.

McCarthy has been a regular contributor to the Government’s Food Harvest 2020 and 2025 reports, delivering several instrumental initiatives for Bord Bia and the Irish food industry under the ‘‘Pathways for Growth’’ programme.