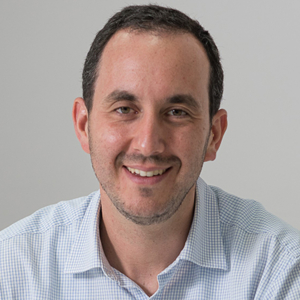 Tomás was appointed CEO of Business in the Community Ireland in January 2018. Previously, he was with Spain’s largest sustainability network, Forética as Director of External Affairs, where he increased the international profile of the organisation and its external reputation and impact.

Between 2002 and 2012 he held several positions with Business in the Community Ireland, among them Manager of the Membership Services Team. He is a member of the Board of CSR Europe since 2008 and is a member of the World Business Council of Sustainable Development. He also sits on the board of Young Social Innovators. Tomás has also sat on the judging panels of a number of awards including SEAI Sustainable Energy Awards, Limerick Chamber Regional Business Awards, Google Impact Challenge, Good Governance Awards and Energia Family Business Awards.