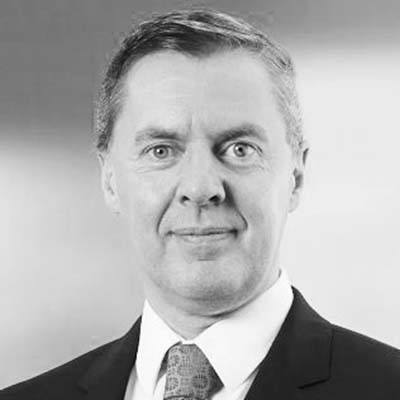 Mark Cassidy took up the role of Acting Deputy Governor (Monetary and Financial Stability) on 1 July 2022. He is an ex-officio Member of the Central Bank Commission. Mark is responsible for leading the financial stability; economics and statistics and financial operations directorates of the Central Bank. He moved from the role of Director of Economics and Statistics, where he had been since December 2017. In this latter role he was responsible for the Monetary Policy Division, the Irish Economic Analysis Division and the Statistics Division. Prior to his appointment Mark was Head of Financial Stability and has also been Head of Monetary Policy.

Mark has represented the Central Bank on a range of Eurosystem and international committees including the ECB’s Financial Stability Committee, the Monetary Policy Committee, the International Relations Committee and Banking Supervision Committee. He is also Chair of the Board of Trustees of the Bank’s Superannuation Scheme.

Mark has over twenty years’ experience in central banking and academia and holds a Ph.D in Economics from Trinity College Dublin.